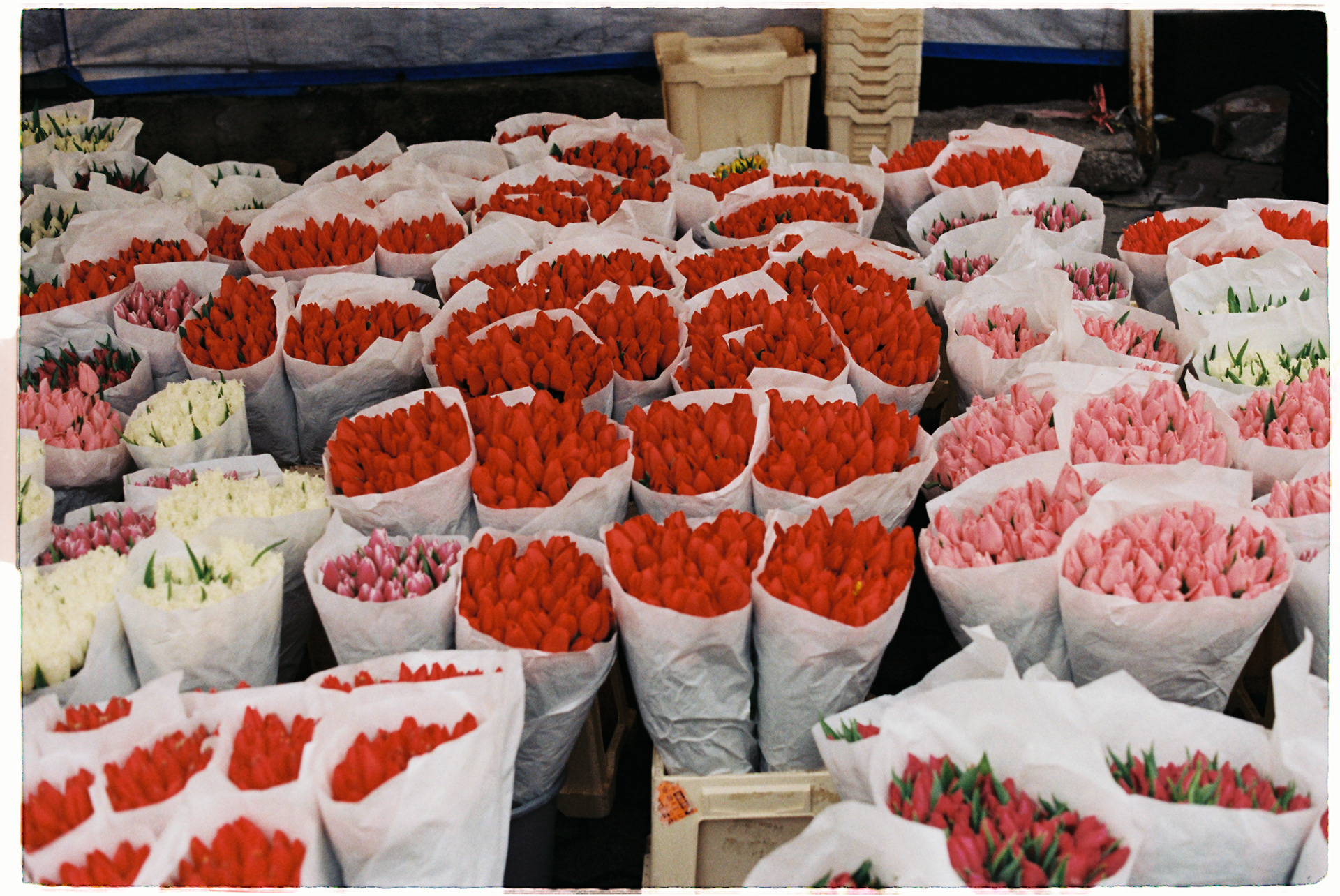 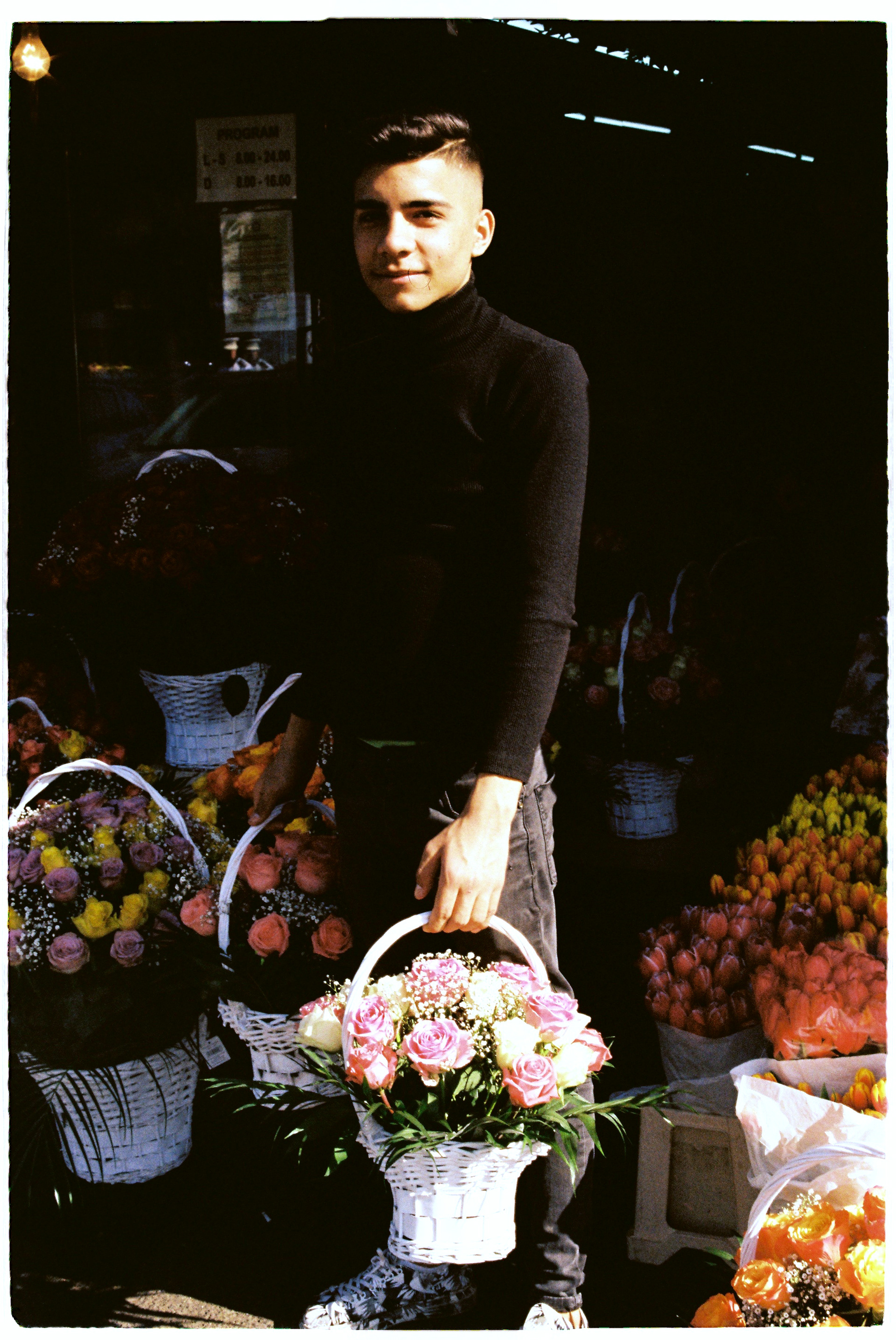 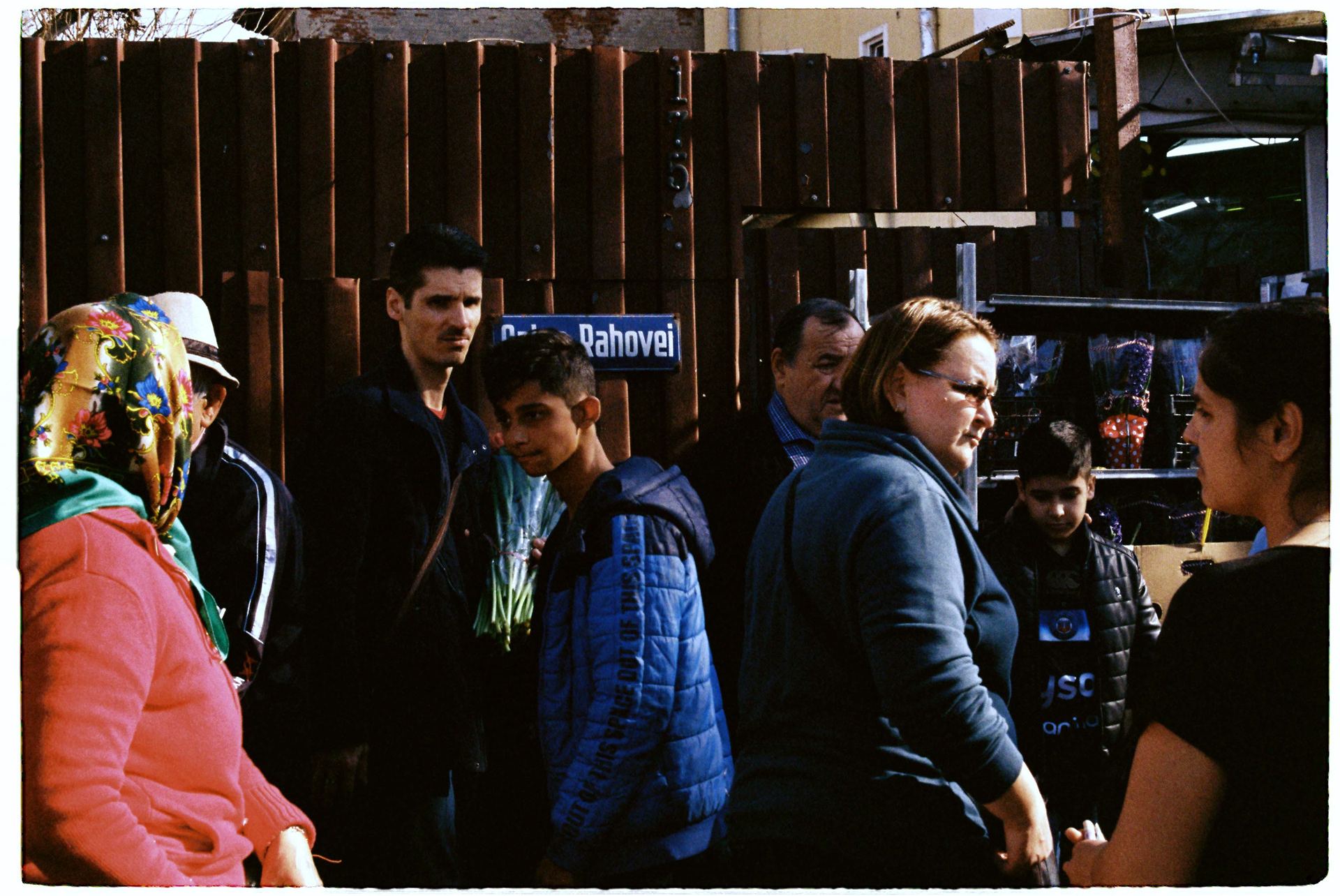 This photo series documents one of the oldest historical spots in Bucharest essential for the Romanian cultural patrimony and history: Coșbuc FlowerMarket on Calea Rahovei Street. I am focusing specifically on male flower sellers as their macho look contrasts with the sensitive craft of floristry. Even though they are showing off a blustering bravado, becoming friends with them I discovered under this manly harness, emotions resonating with the bouquets sold. This documentary highlights the complexity of human kind and the redundancy of gender norms.
Even though the project started as an inquiry of masculinity from a feminine perspective, the fact that all the flower sellers are of Roma ethnicity should not be overlooked. Media and newspapers spread the fear about Roma people. This project is done as a pursuit of trying to overcome and question these stereotypes too.
First encounter with the flower sellers men in the market was marked by catcalling comments. Instead of passing by quickly ignoring and validating this overly masculine behavior, I used my camera as a dialogue mechanism. I wanted to take some portraits trough my feminine perspective. On the one hand to reclaim my power regarding gender differencies and on the other hand, to question this fear that must be coming from a substrate of racism and thus it’s an excuse for inequalities between the Roma minority and Romanian majority of people.
I believe that fear produces more fear and a vicious circle is created. What if all that manly bravado comes from a layer of insecurity? Norms imposed by society where power is always praised. What if the jokes and loudly fooling around of Roma men I encountered are a product of the fear they have of white people? An ancestral fear as a result of centuries of rights deprivation, a topic that is too little discussed or acknowledged but covered up by inversed guilt trough fear spreading media.
Besides being a documentary about toxic masculinity and male mental health that encourages soft emotions associated with feminine behavior not to be repressed by men, recently this landmark place owned by Roma people in Bucharest has been evacuated by the police due to political interests taking advantage of the pandemic time when people’s attention was distracted. I associate this banning of the market’s authenticity with the social pressure of conforming to stereotypes and not being oneself. 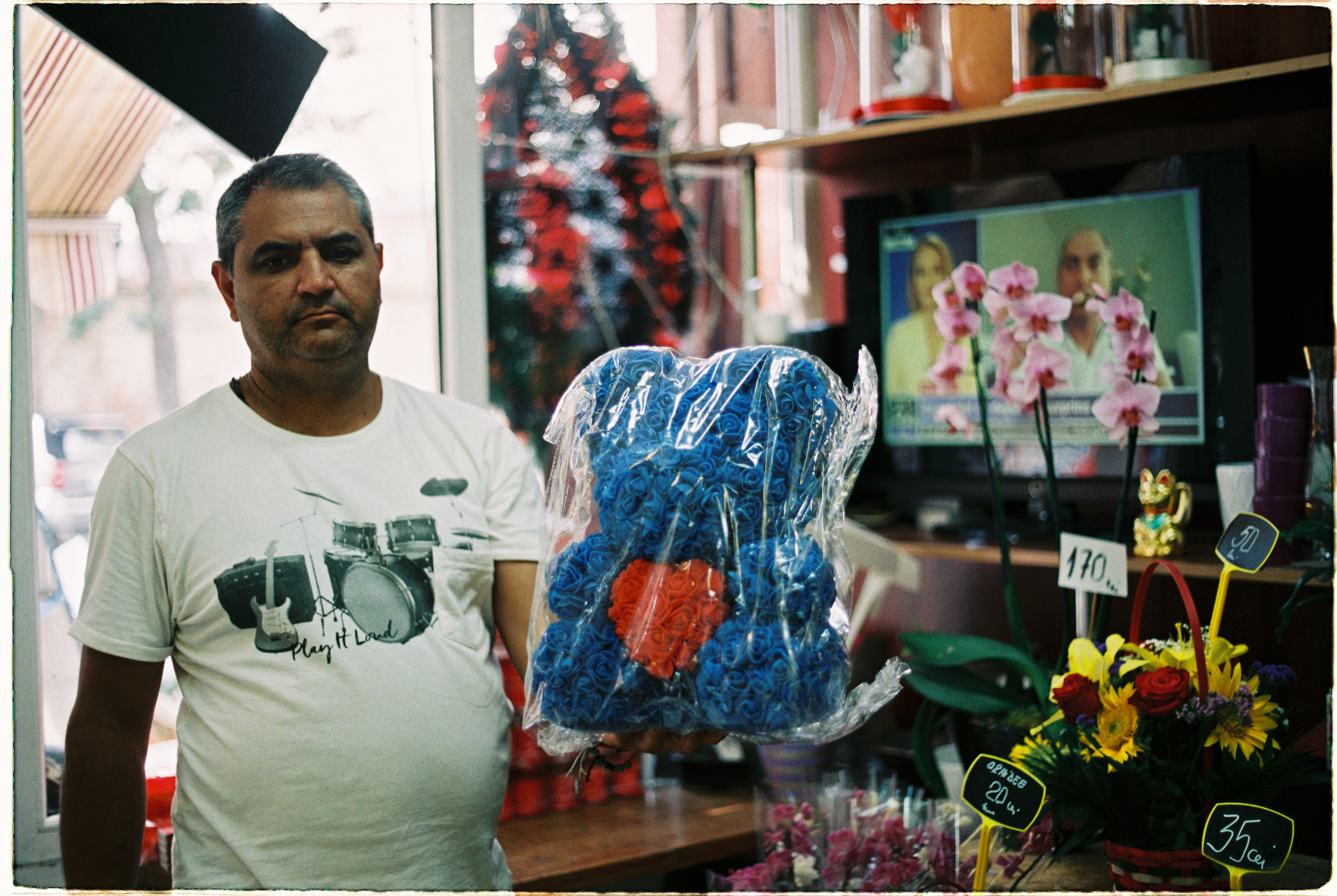 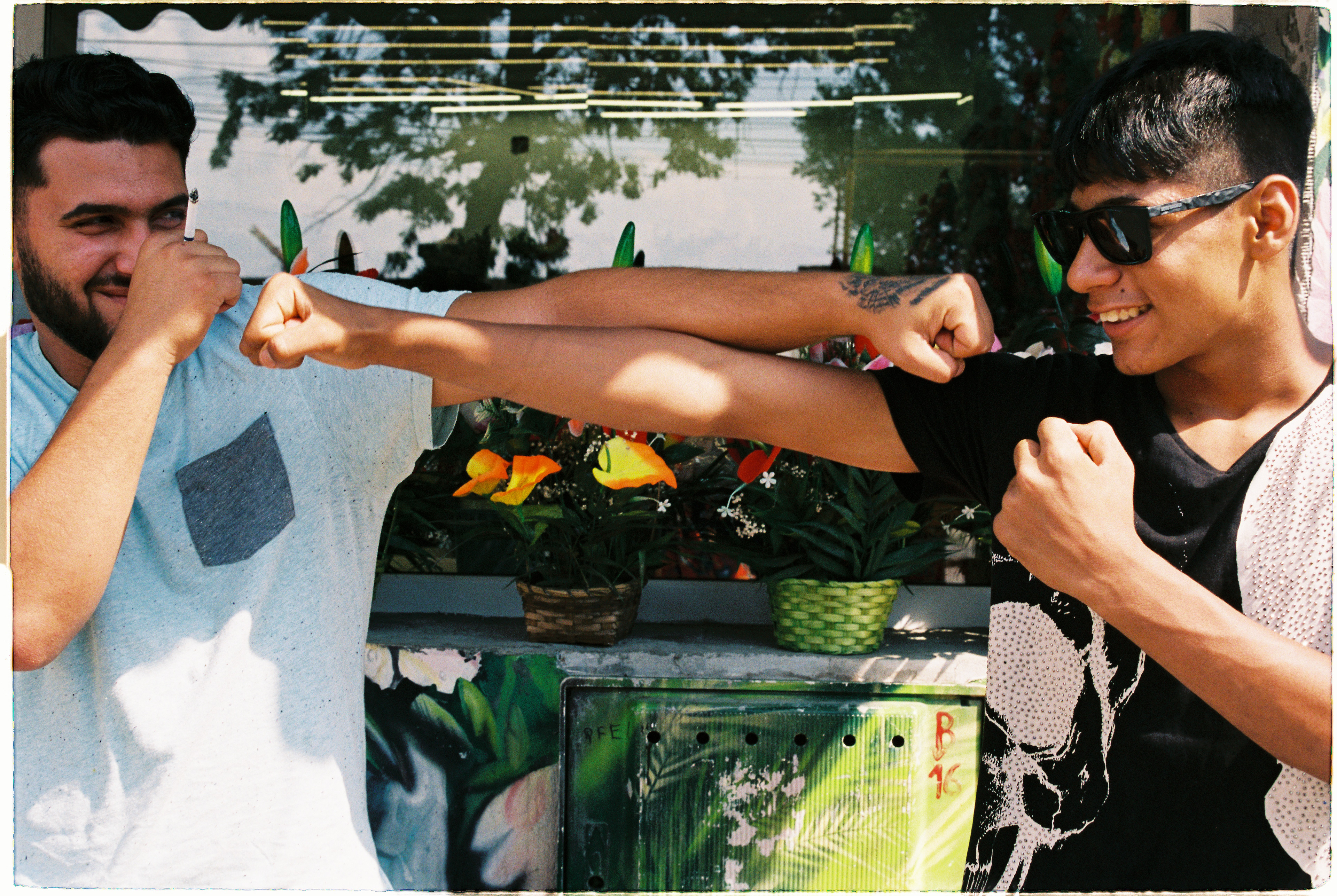 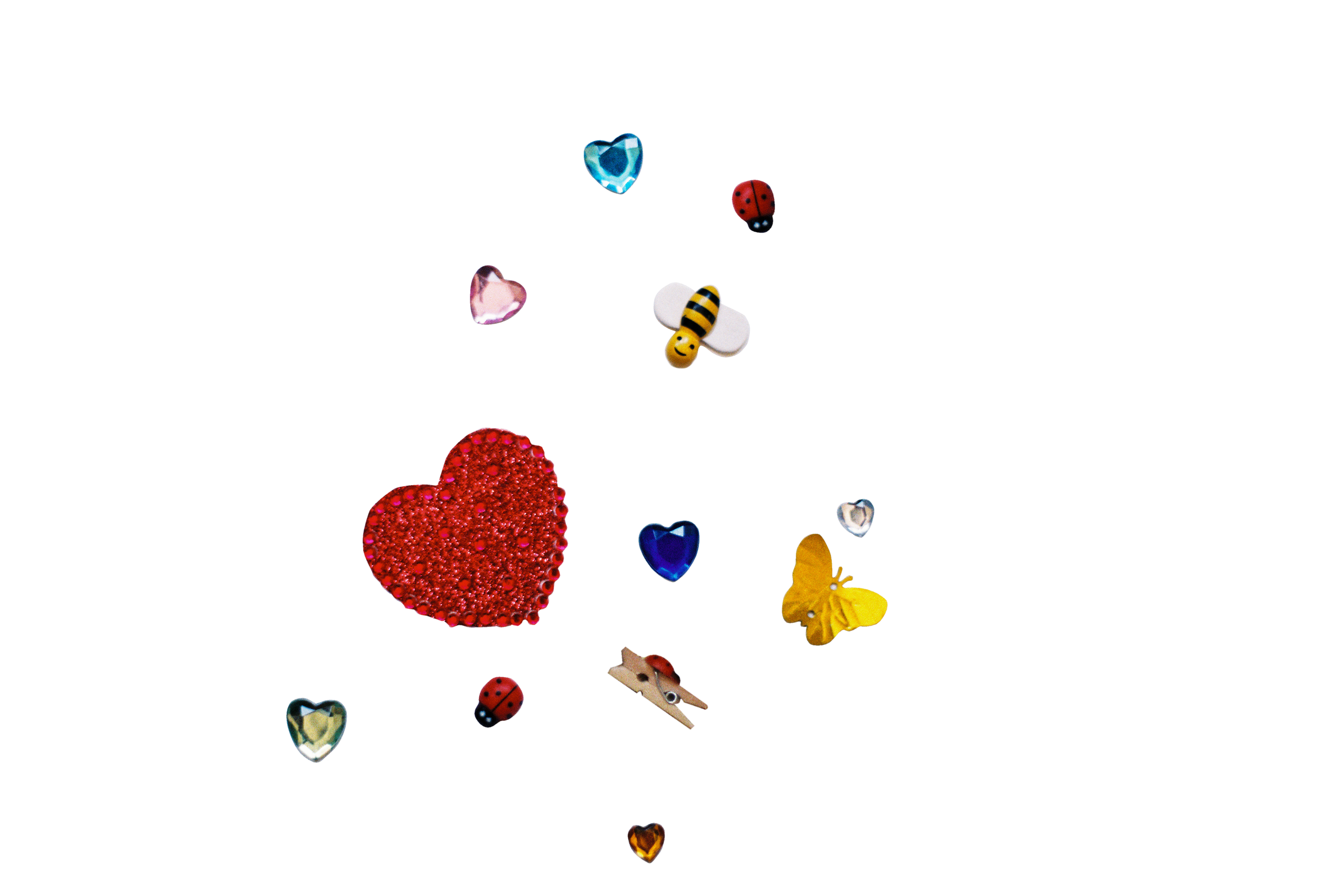 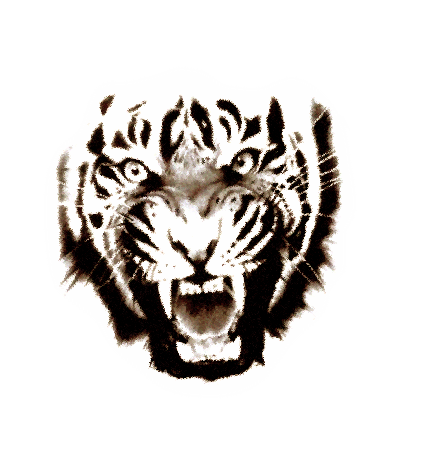 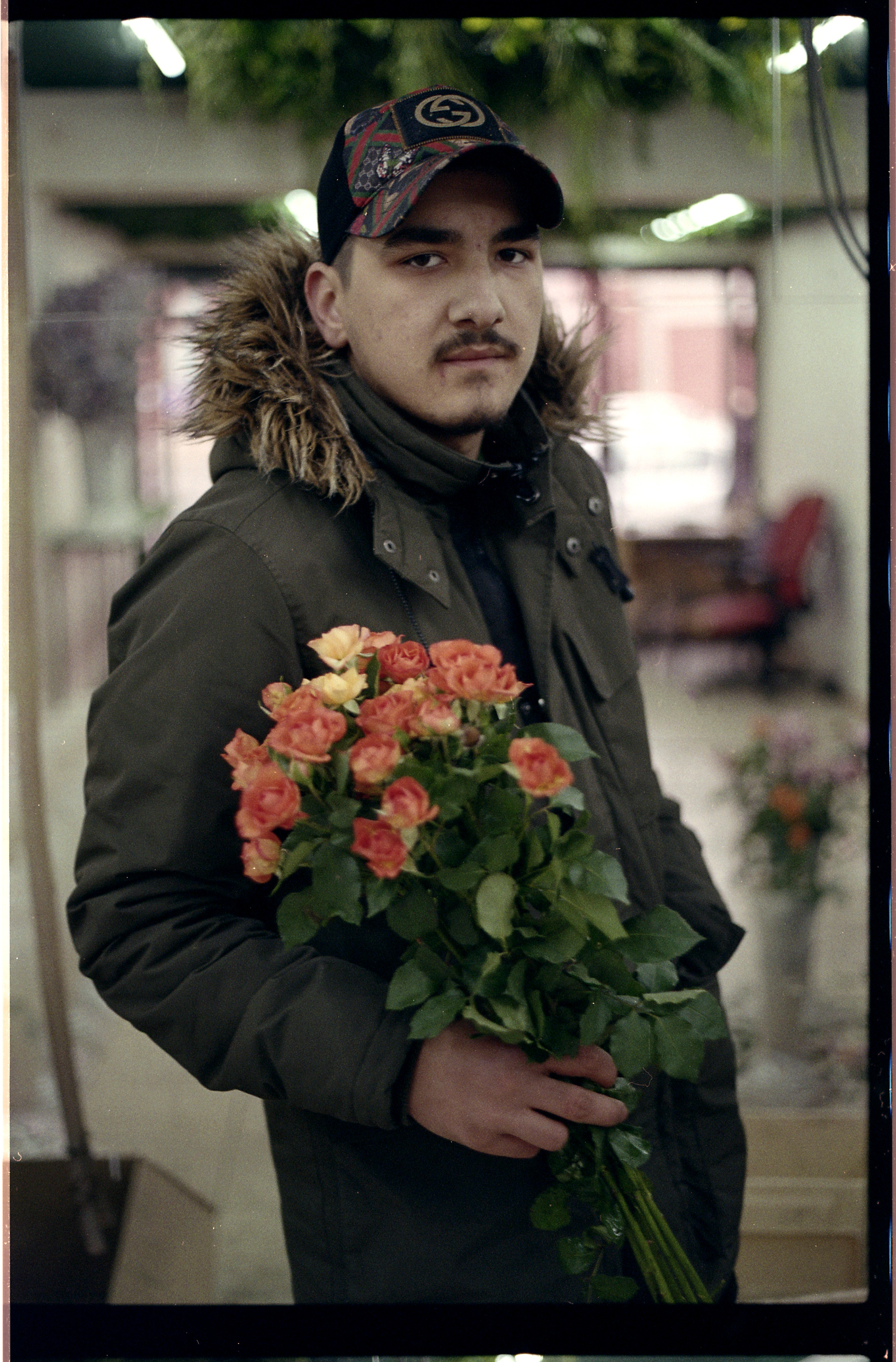 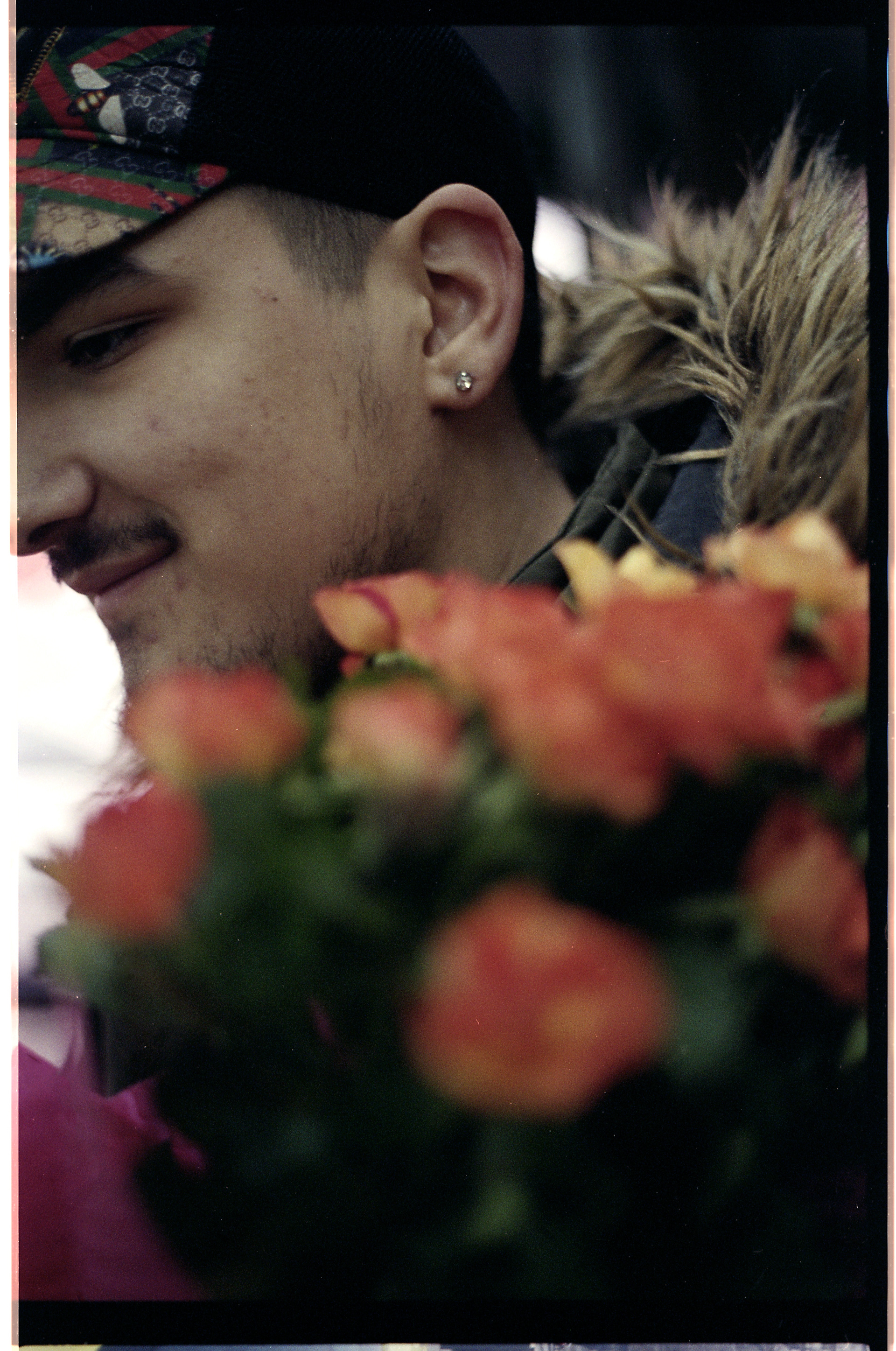 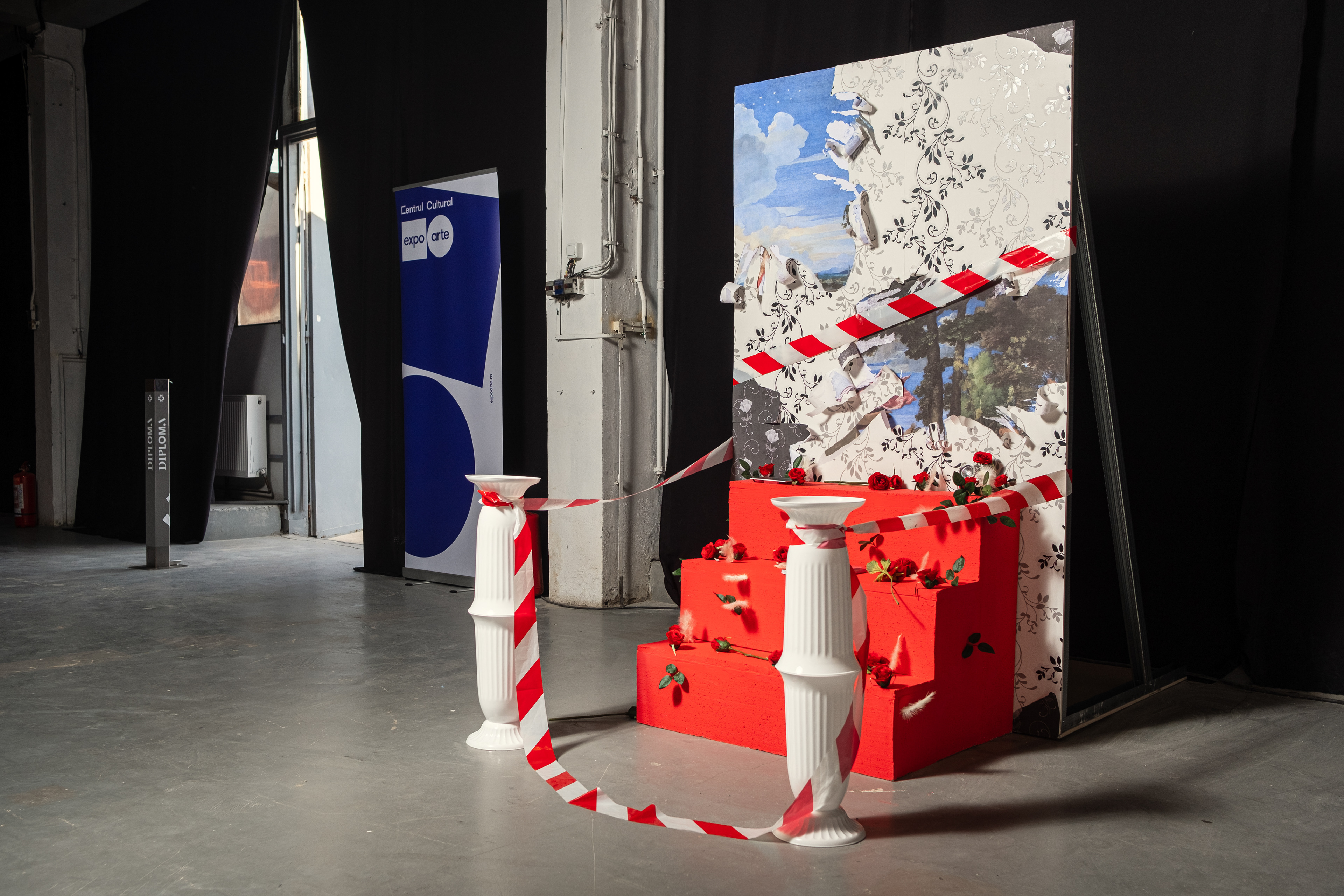 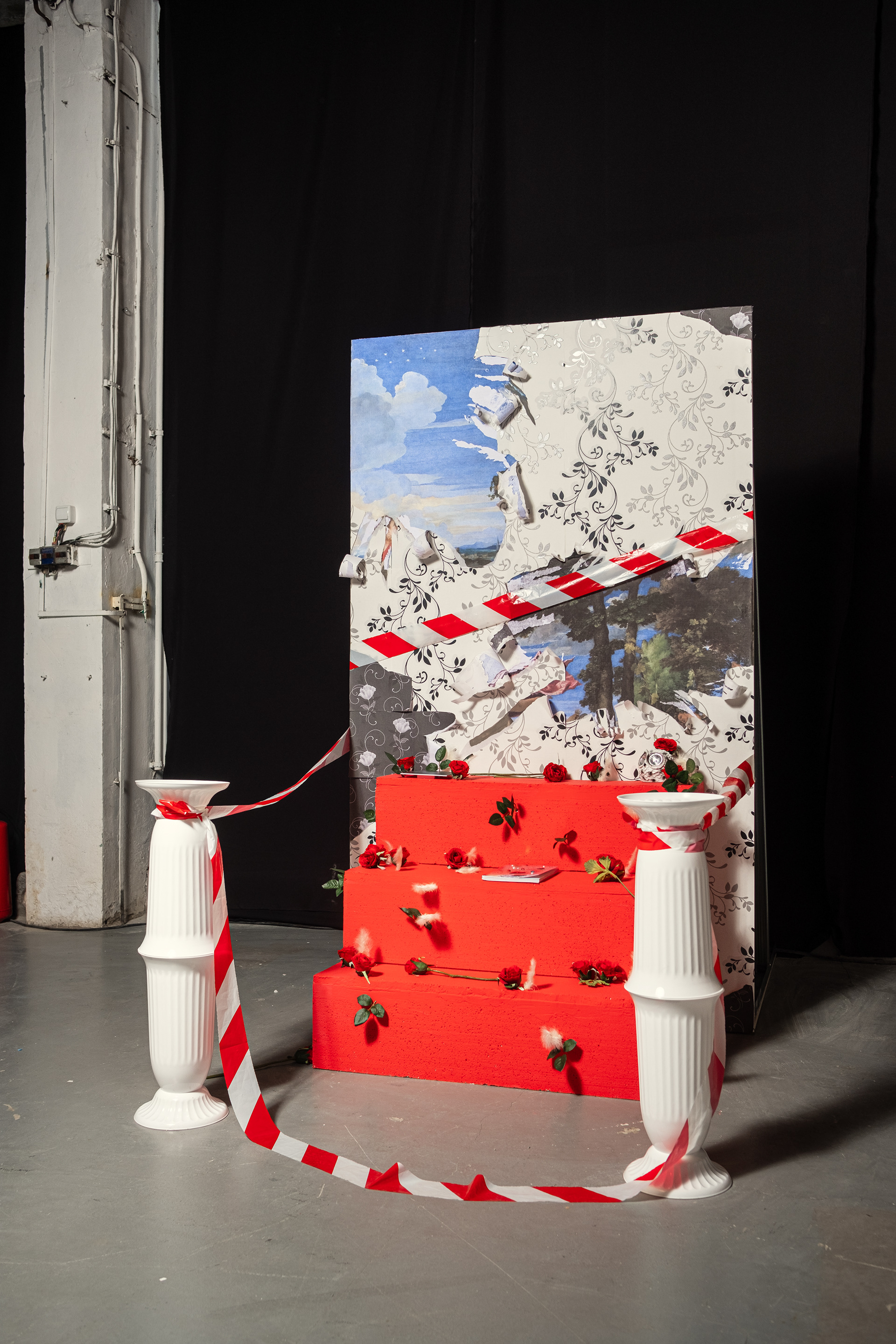 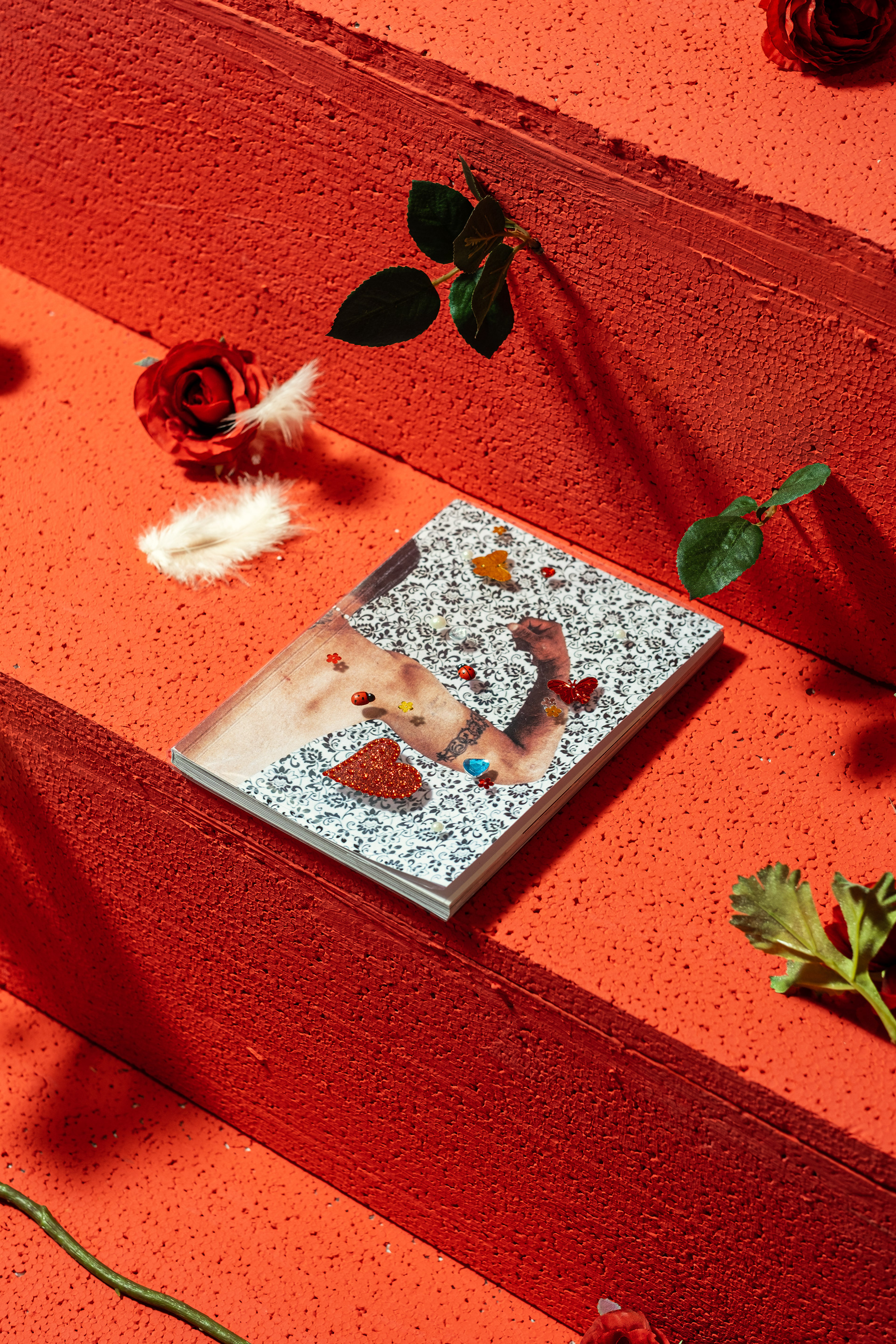 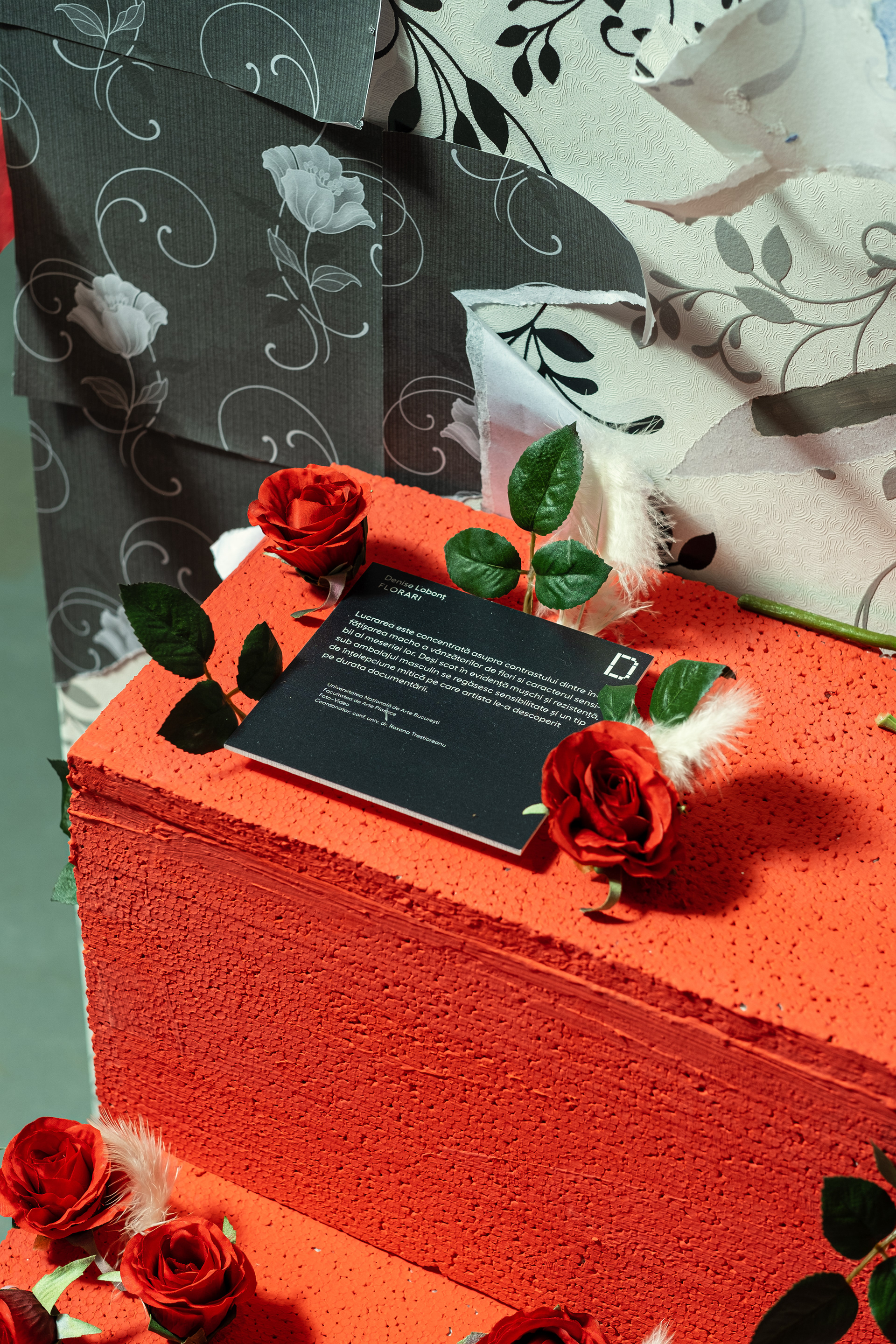 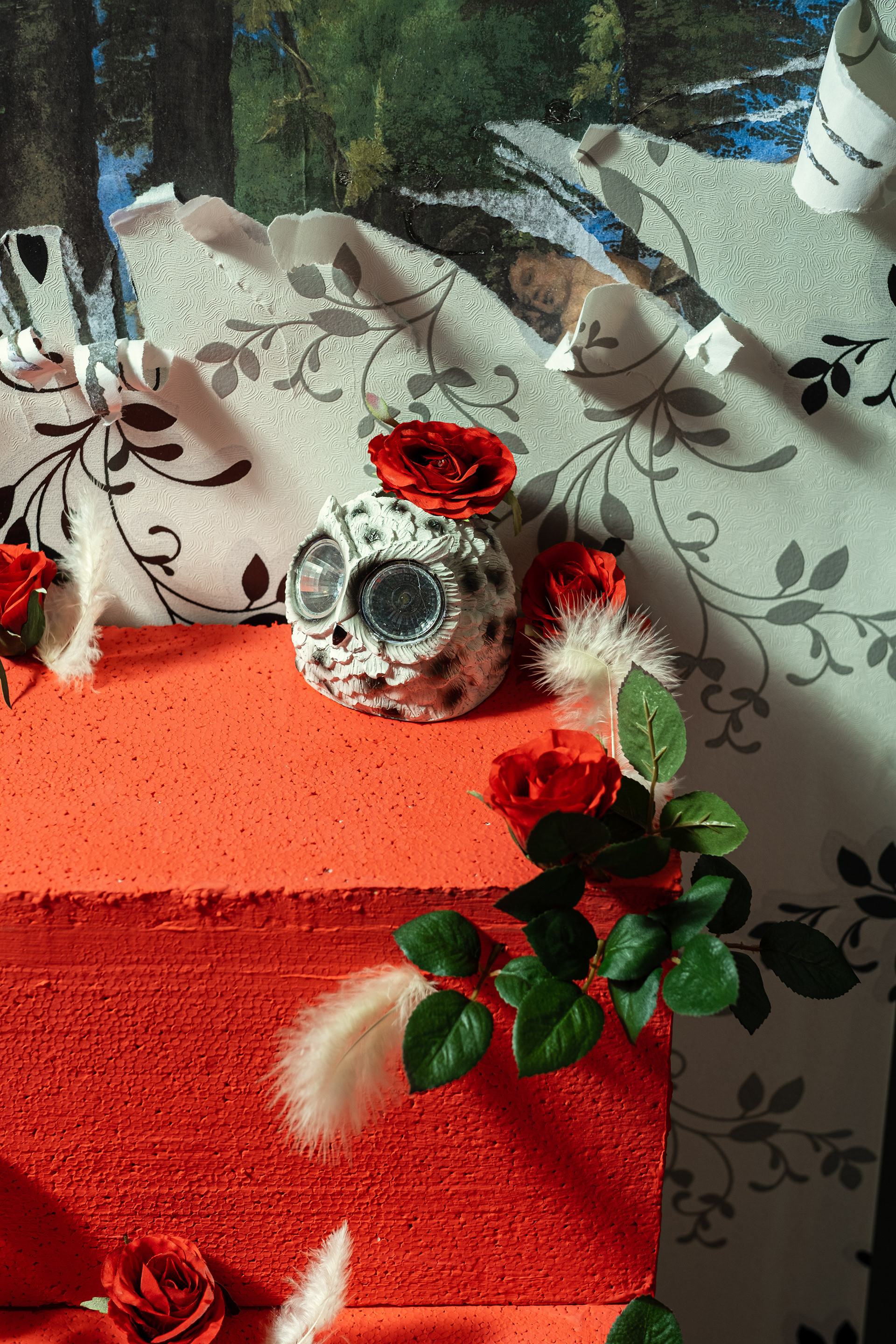 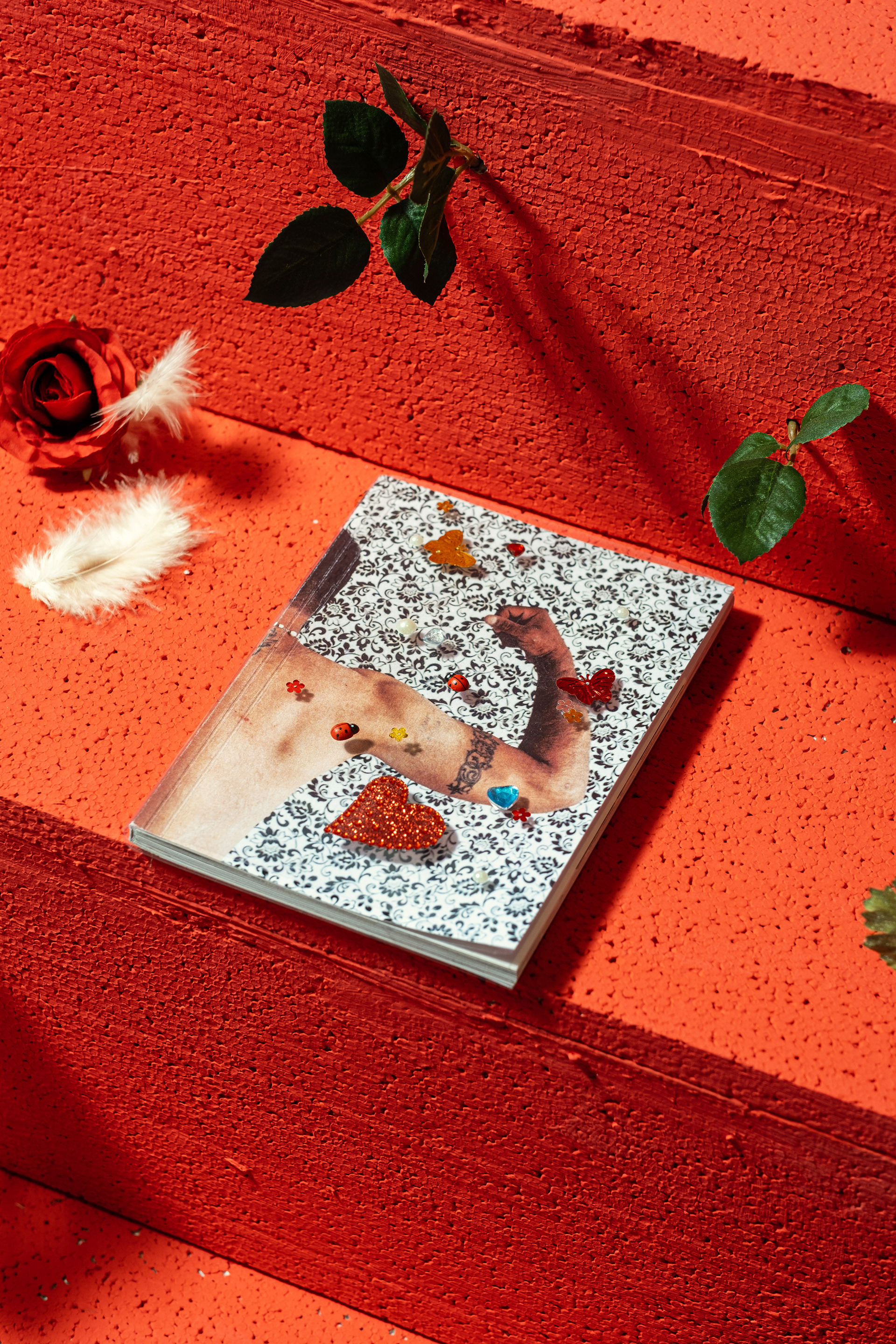 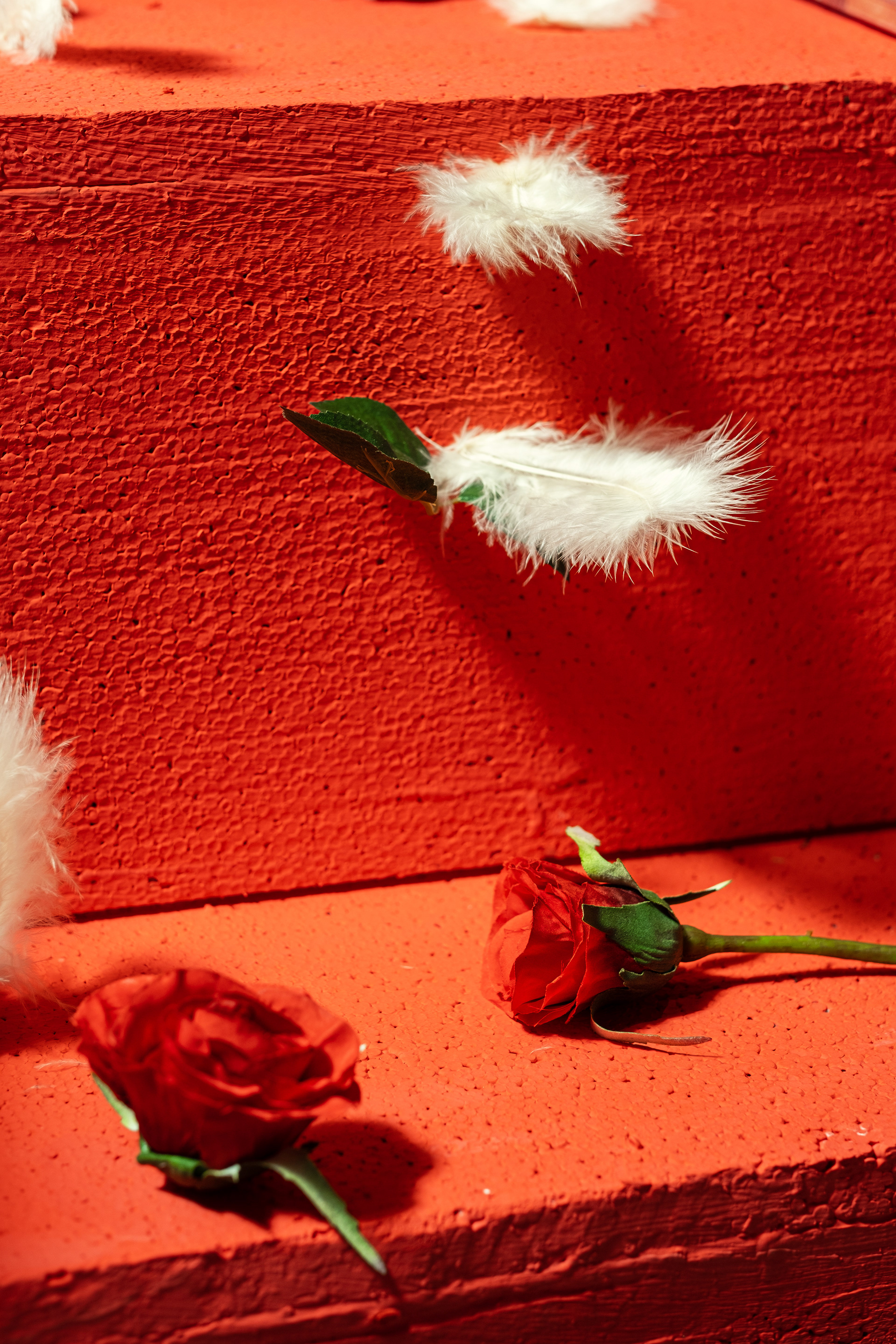 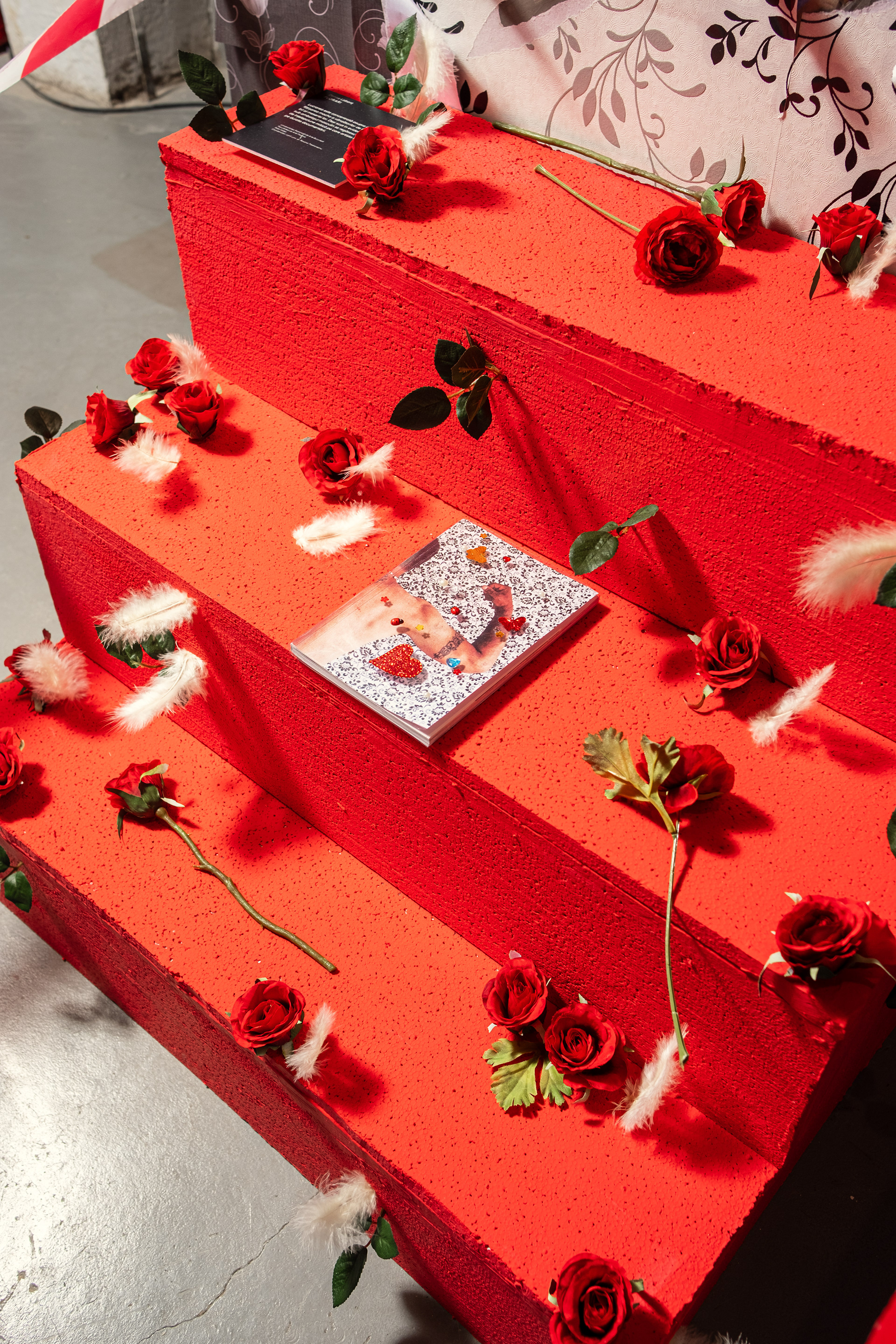 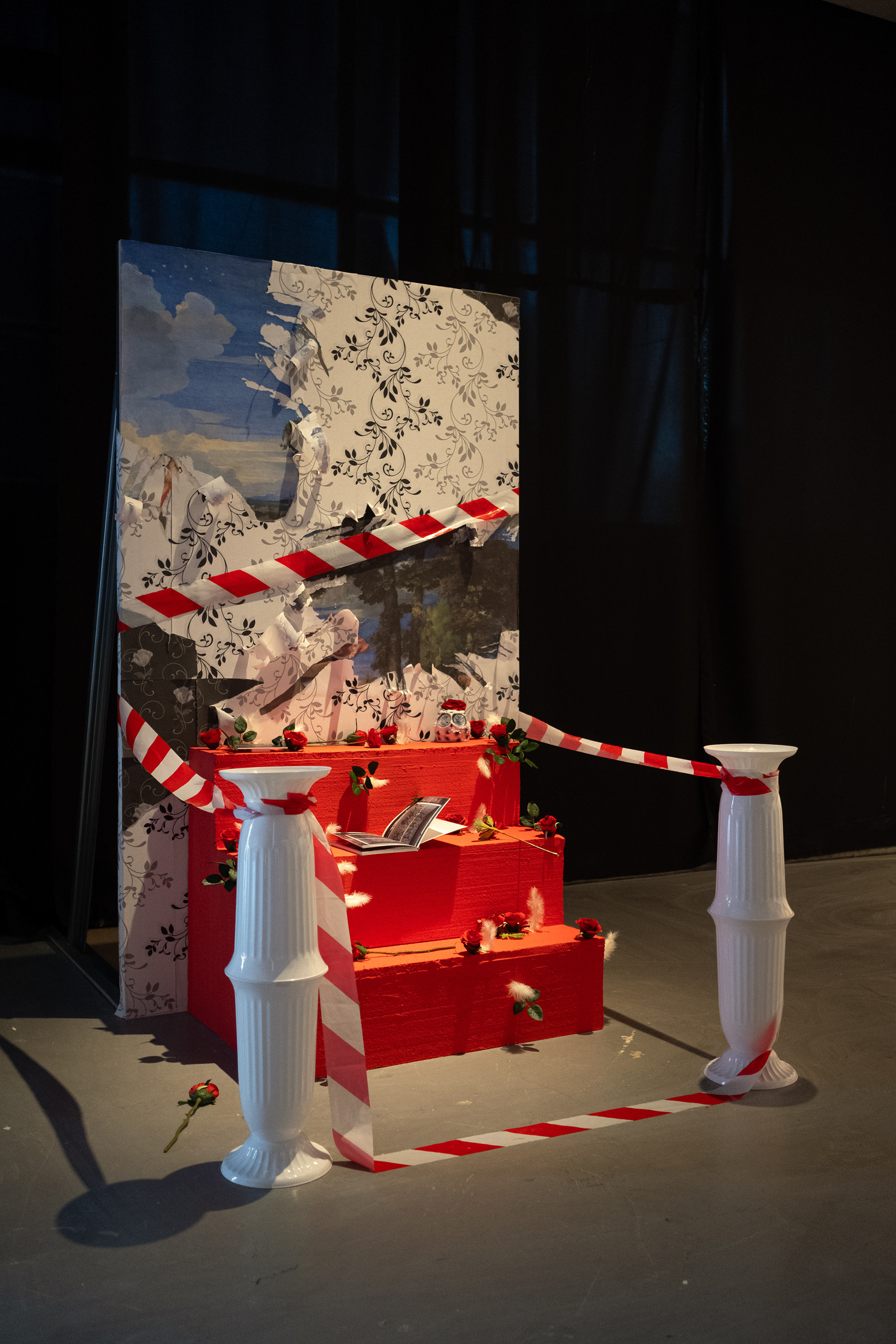 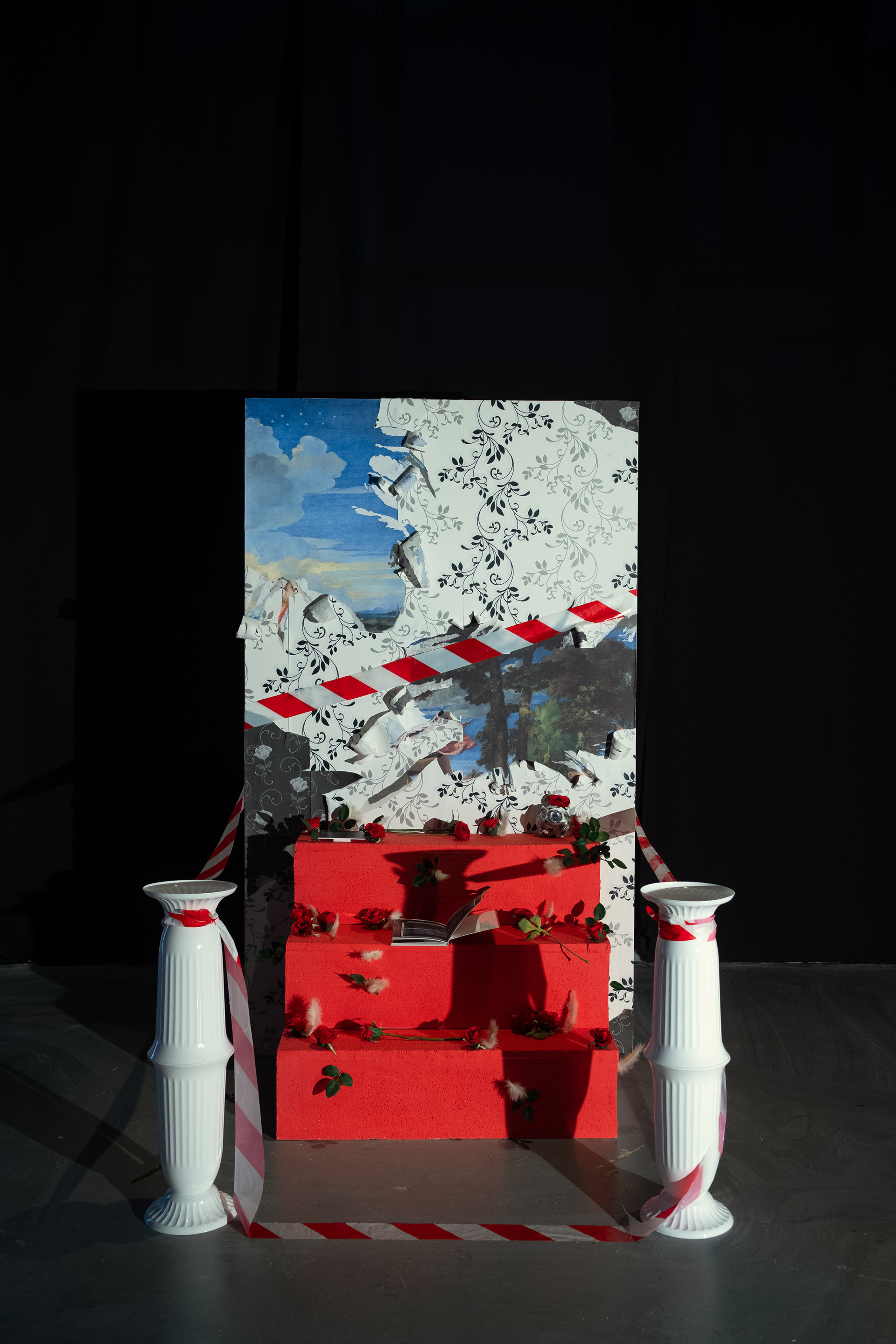